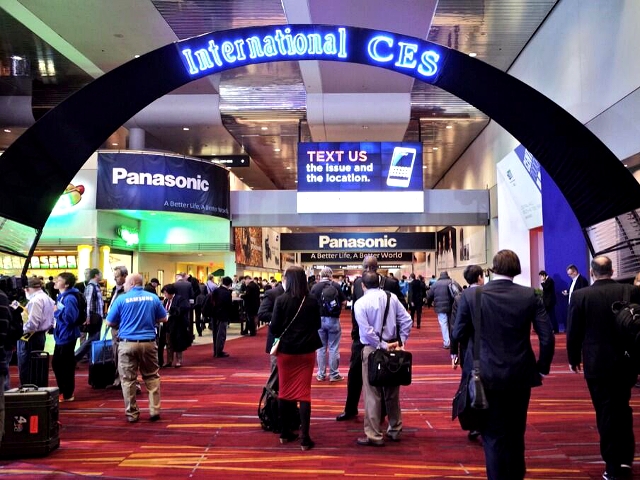 So a week on from CES 2015, what did we learn? CES secured its biggest show ever, pulling in a record 170,000 visitors, including the largest overseas attendance to date. Questions always abound about the relevance of CES, but those numbers, backed by a strong presences from the likes of Google, Apple, Samsung and Sony, easily allay those fears.

Personally, after my inaugural visit last year, there was sadly little chance of a repeat visit. Technology can only evolve in 12 months, and you couldn’t expect to go back the following January to see a massive step change at CES.

Indeed, the theme of wearable technology, autonomous vehicles, screens, UAVs and smart home products was carried on in 2015. As were the queues for the taxis afterwards no doubt. But there was also space for headphones again, with 50 Cent present to launch his own Star Wars range, and probably loads of smart phone covers to boot. That’s the only downside of CES; for all the exciting headline technology, you have accept the tongue-in-cheek fads that the show also provides.

As an example, this was the year in which an Audi A7 drove itself from Silicon Valley to Vegas to visit CES, while we also saw the Parrot Pot, the smart plant holder that automatically waters your foliage when it’s thirsty.

My point is that nothing is done for you at CES. Part of the appeal of the show is opportunity of discovery, by literally pounding out the miles in the Las Vegas Convention Center. However, there are enough crazy ideas out there now. We do need more solid use cases at CES with breakthrough technology. I recall seeing an utterly beautiful 5K Toshiba Ultra HD screen last year, but talking a company representative, he confided that content production was the issue with media groups unable as yet to cheaply create programming to suit. Contrast that with the interesting Digital Health Summit that took place as CES, where use cases abound more than technology.

No question, technology is an enabler and it should excite and inspire. But the latest headphones, mobile phone covers and smart plant pots aren’t adding anything new to CES. While the income from these exhibitors means it’s free for you and me, the CEA need to think carefully about the mix of tech on show. Either way, it won’t stop the show’s deserved success and the many miles its delegates will be walking in 2016.