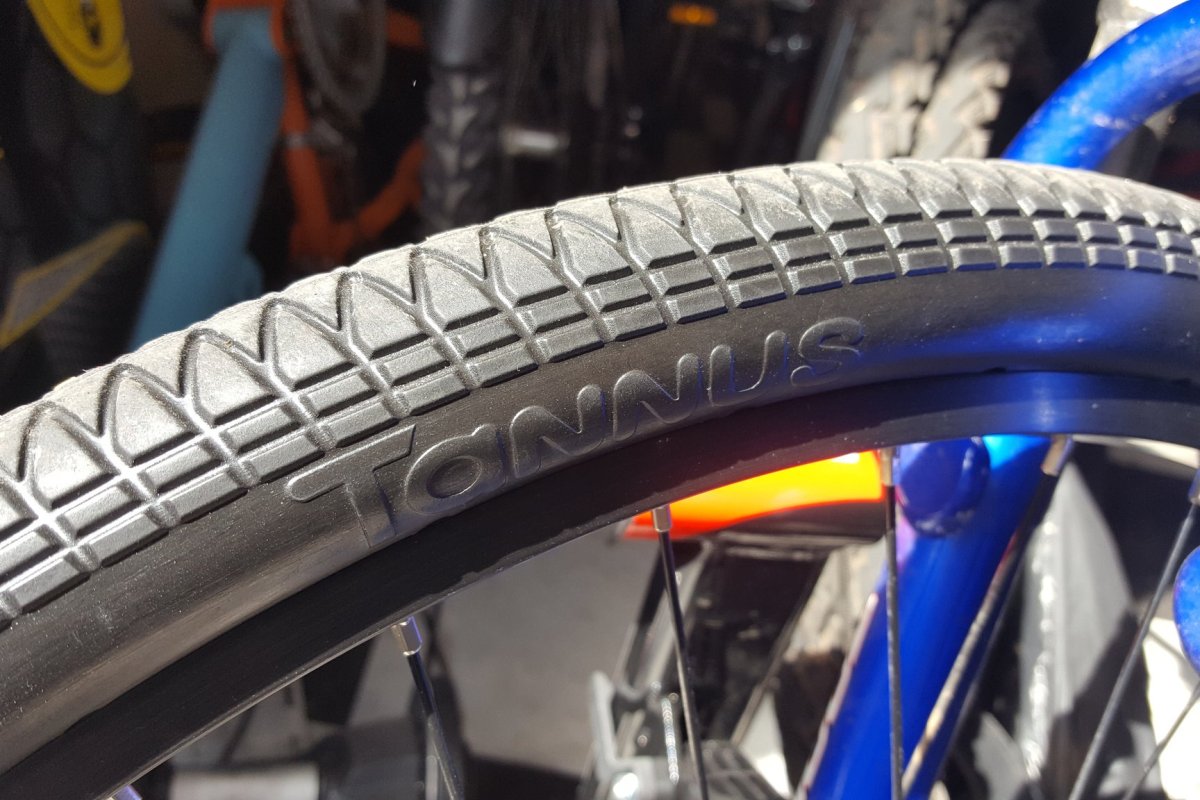 When working in Innovation, I’m often asked what my role entails. It’s usually pretty simple to describe innovation in a sentence – solving business challenges through trials of new and emerging technology – but this doesn’t always bring it to life.

Neither does talking about the technology itself. I’ve attended conferences with expert panels where they’ve chatted about how big the Internet of Things is going to be, but talking about sensors, data and analytics, or how it’s going to be worth billions in a few years’ time, is hardly evangelising it. For that, you need a decent case study.

Over the last year or so, I’ve recently got back on my bike after many years to enjoy cycling again. As well as the physical activity, there’s the technical challenge of maintaining the bike and the technology, of course, with the incredibly addictive app Strava to track my performance. Now a leisure pursuit rather than a transport necessity, there’s nothing more engaging than tackling some of my local bridleways, rail trails and tracks in the countryside.

Until, that is, you get a puncture. Despite lining my tyres with silicon guards, I kept picking up flats on my rides. Amazon kept me stocked with new inner tubes but the spend was gradually increasing. A half-hearted internet search for a better solution became a full-on, drop-everything campaign when I returned from a holiday, ready to head out on the bike only to find yet another flat. Time to solve some business challenges.

Further research yielded the idea of so-called tubeless, or rigid tyres. These don’t have inner tubes, or any type of inflated rubber, to speak of. Thus no punctures. After more research, reading several reviews and contacting a bike specialist in London, I took the plunge and ordered a pair of Tannus tyres. Tannus are a South Korean brand who have developed their rigid tyre and in 2016, launched a refined version of their Aither polymer compound.

Fitting requires pins installed across in the inside of the rim that the tyre attaches to. There are various installation guides but I decided to leave it to the experts, so the guys at Nip Nip Cycling in South London supplied and fitted them after I dropped off my wheels.

That was about 4 weeks ago, and now just shy of 100 miles later, I’ve concluded that they’re a total marvel. Operating to the equivalent of about 60psi, they improve my speed too. And no punctures. No constant checking of tyre pressures anytime I’m near my bike – even when I’m not riding – I can just pick it up, and go.

Now, this is a real case study in innovation. The business challenge is simple: the pain of getting punctures, the cost, hassle and time of rectifying them, having to carry tools and a pump for longer rides and thus the frustration of never being totally guaranteed to go cycling whenever I want. The continuous improvement approach would call for puncture aversion techniques, or faster, cheaper repair methods. But the next step is to innovate, which is exactly what Tannus have successfully done. No tube means no air, and thus it is physically impossible to get a puncture.

The pneumatic tyre has a long history, which also means it is ripe for disruption and change. True, if you’re a serious road racer, the experts reckon you’re still better off with conventional tyres, and they are more expensive too (I paid 60 GBP each for mine). But I’m not in that camp; I just want to head out whenever I like.

For it to be fully understood, the innovation process must be shared to bring it to life. It’s no use talking about biometrics, blockchain, the Internet of Things or tubeless bike tyres to a group of fellow technologists or middle managers. They won’t understand it from the constituent technical parts. Instead, declare the business challenge, the solution and the trial to prove that it works. Happy cycling.

Update (June 2018): Tannus were asking owners for video reviews, so I put one together here: