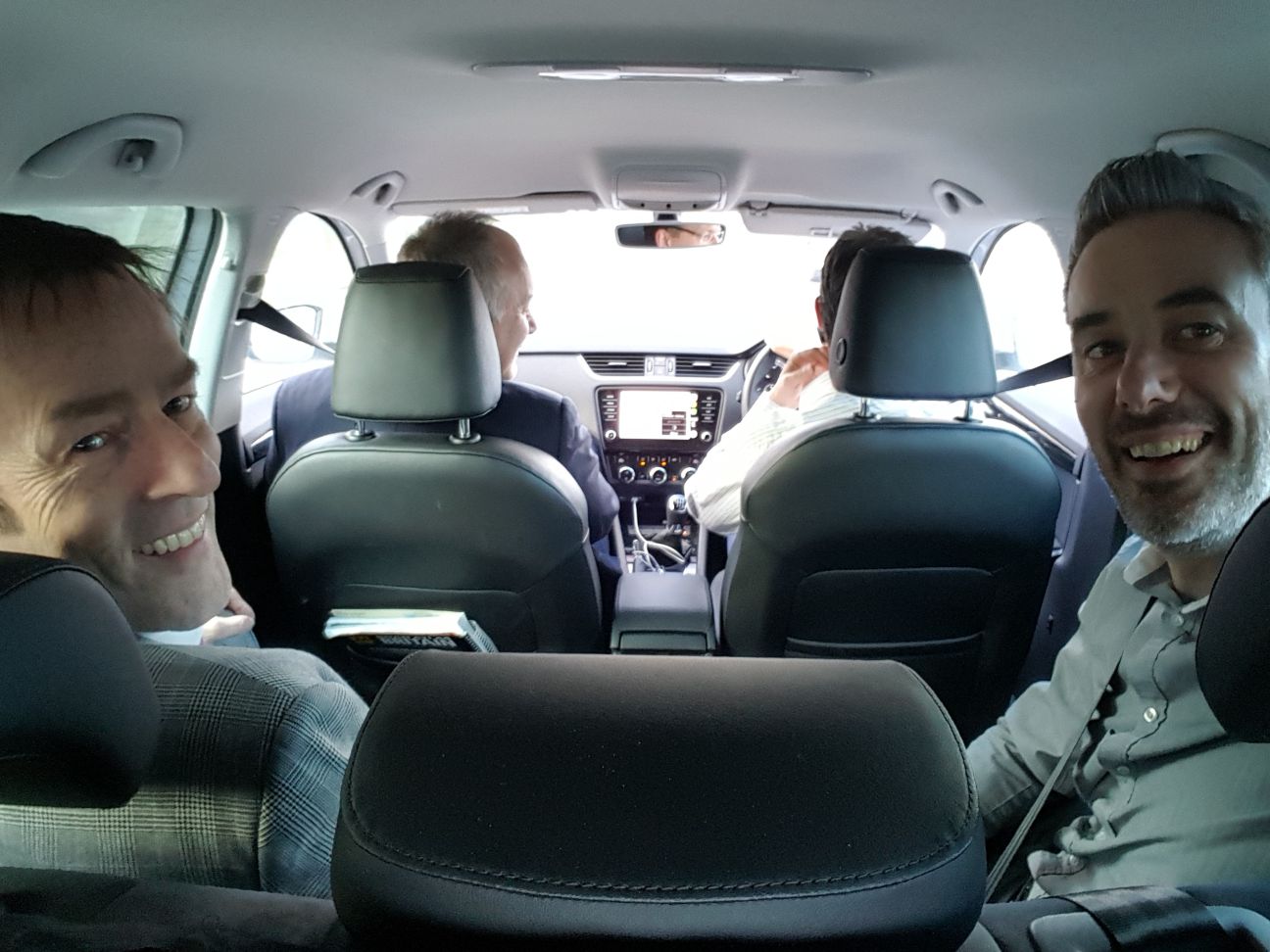 I’ve been liftsharing in four of my five jobs since leaving University some 20 years ago. It’s an activity which requires a leap of faith to settle into, and while the benefits are less tangible than empirical, it’s something we can expect to grow in the coming years.

The BBC ran an article this week on research from The Commission on Travel Demand, which suggested that there is a growing population of people who are shunning that once rite of passage: buying and running a car. Indeed, one key stat from the report (opens link to PDF) is that in the 1990s in the UK, 80% of people under 30 were driving; today, that percentage is reached at age 45.

These numbers set the scene for what will be a healthy, burgeoning Mobility As A Service (MaaS) industry in the coming years. A rising population with fewer drivers will create a demand for personalised, point-to-point travel. Never mind driverless automation; long before that becomes established, lift-sharing and other co-ownership or short term rental business models, like Zipcar and Hertz 24×7, will undoubtedly be a growth area.

Cost is definitely a factor. The insurance costs for new, younger drivers is crippling, even with insurance company-required devices like dashcams and black boxes. And then you have to fuel, tax and service your wheels too. If you live in a city, like we’re all expected to in the future, funding this as a personal mode of transport is both financially ruinous and absurd.

But what the Travel Demand report also highlights is how changes in our lifestyles, technology and working practices or environments are in fact lowering overall demand for travel. Remote working, for example, is cited as one reason that public transport is in decline in many wealthy cities. Just when we’re doing our best to get people out of personal, motorised transport and into shared or public transport, city dwellers decide to use less of it altogether.

All of this opens the door to Smart Mobility: the concept of transport and infrastructure working together to provide seamless, on-demand, pooled travel with flexible, scalable capacity. In the short term, if the number of drivers will continue to dwindle, expect growth in more ride-sharing services such as Lyft. Longer term, I’d predict that those benefits would cascade to driver/owners; not so much in earning money but revenue models where by sharing your car with others, you’d actually get a motor at lower cost.

We can’t be far away from that turning point, assuming that it soon becomes socially unacceptable to regularly commute alone in a car, also known as a Single Occupancy Vehicle. With my liftsharing, it has three direct benefits to me – wellbeing (a commute is far less stressful when shared than alone), traffic can be managed by passengers using Google Maps plus I use my car less and thus save money. Indirectly, my employer sees one (or up to three, in my case, as my liftshare team is four-strong) fewer cars coming to their property, along with the associated congestion and emmission reductions.

It’s why I think liftsharing will come of age before the switchover from petrol or diesel vehicles to electric, and fully autonomous vehicles. An electric vehicle will occupy the same space on the road as a regular one with an internal combustion engine, including hybrids. Whether it is autonomous or not doesn’t matter as, when and if driverless vehicles make a full impact, they’re very unlikely to be single occupancy vehicles even if they scoot off to pick up another passenger when you’ve been dropped off.