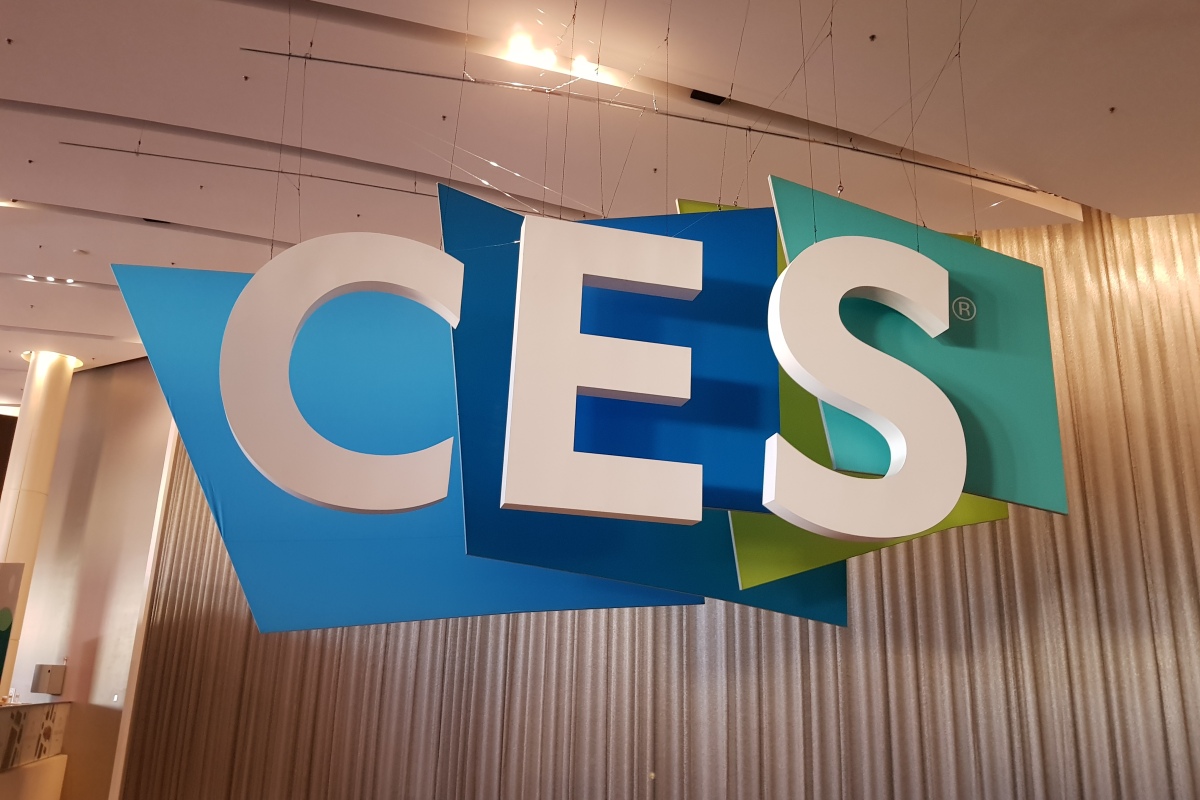 Phew! Did that all really just happen? The world’s biggest tech event took 4 days and 237 photos to get through, along with countless miles walked.

Let’s mention Day 4. As expected, CES was a great deal quieter on Friday as many attendees must have felt their work (and feet) were done. Myself and my colleague had used the handy CES app to work out that there was one small area in the very northern part of the Westgate hall that we’d missed, so targeted that, and then used a neat content building technique to help us when we will be sharing our experience back at base – video capture.

A cheap Amazon microphone with a long cord and crocodile clip worked wonders, allowing us to interview booth staff members in 1 or 2 minute pieces to an iPhone camera. Nearly all the interview requests we made were enthusiastically taken up on the booths; if you think about it, the legacy of video content for CES attendees to reinforce your message after the conference is a strong one.

And our final day continued the 2019 theme of autonomous vehicles, robots and smart homes/IoT. There is no doubt an arms race exists with full driving autonomy. Even on this, the last day of CES, we were STILL finding booths with brightly liveried vehicles artistically arranged on the stand, cameras bolted to roof bars and bumpers.

Robots come in a close second to the cars. There were loads, signalling that automation remains a massive technology theme globally. The latest we found from Promobot had a decent conversational element to them, with additional interaction via its chest-mounted tablet.

We also saw a 5G test rig on the T-Mobile stand, which featured real 5G calling between two attennas on the stand. It was clever stuff although we may have to wait another 12 months for the tech to catch up. Indeed, the organisers of CES, the Consumer Technology Association (CTA), had a couple of booths promoting CES 2020. We’re likely to see more about 5G then.

This year’s CES was superb and it has been a privilege to attend once again. Yes, there is duplication but this reinforces the strength of the tech trends, and helps us focus our efforts and understanding of the technology roadmaps and stacks for the next 12 months.